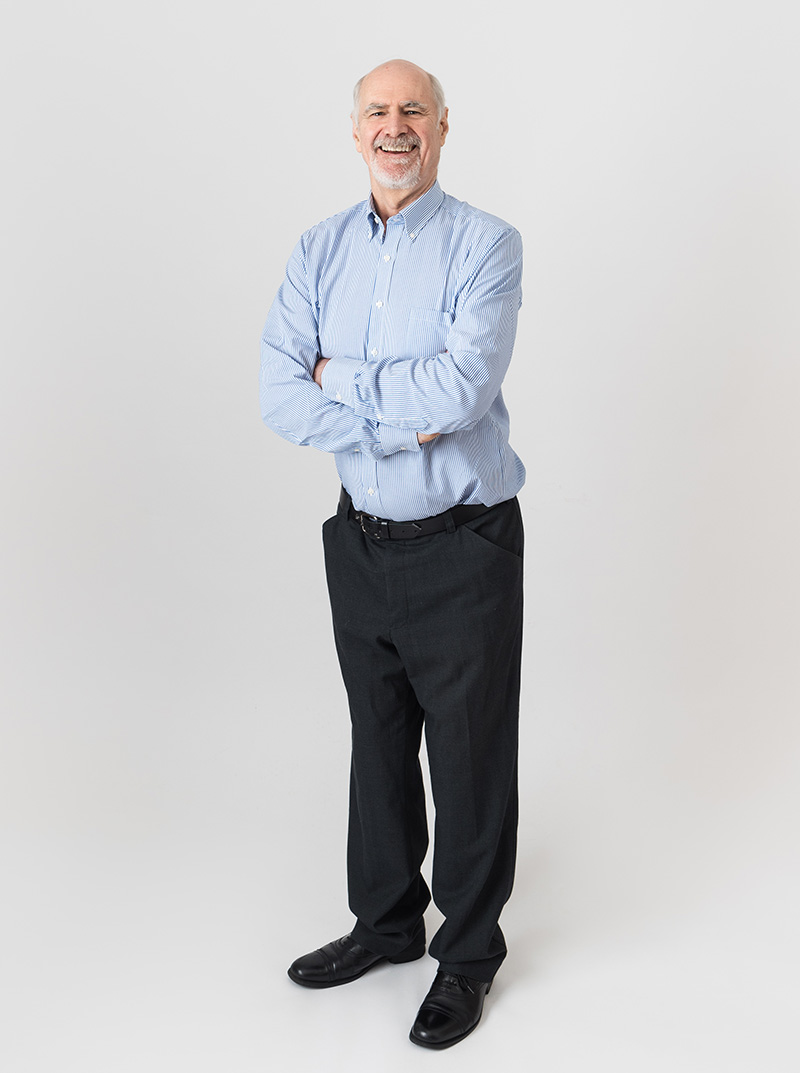 Book your start up consultation
Next Story

Jeff (61), a retired accountant discovered Temple Vie on the internet and was intrigued by the success stories. He was not only fed up with feeling unfit and unhealthy but felt he had exhausted his own efforts to lose weight through yo-yo dieting.

Jeff had previously been fit and enjoyed various sports but over recent years his mobility had become increasingly compromised by arthritis in one hip, which is not usually painful, but limits mobility and leaves him fatigued sometimes. He realised that he had to consider doing something completely different and long lasting when he was finally put onto the waiting list for a hip replacement; not only was his weight going to continue to hamper his physical activity in the lead up to surgery, but he also appreciated that the success of the operation would depend on him being both slimmer and fitter

During his initial consultation, Jeff reflected on what needed to change if he was going to lose weight and actually keep it off – he recognised that some major changes of lifestyle were required – he would definitely need to cut back on alcohol and also learn how to cook healthy meals as well as find alternative ways to cope with stress, boredom and loneliness that did not rely on food and drink.

Having been a keen yachtsman in the past, and a lover of water sports, Jeff planned to get back onto dinghy sailing and also explore open water swimming.

Over the next 5 months, Jeff committed himself to the Temple Vie programme and lost 41.3kg (6.5 stone). Having started the programme as a relatively heavy drinker, consuming up to 50 units a week, Jeff surprised himself and the team at Temple with how easily he managed not to drink. He challenged himself to find alternative ways of spending his evenings, finding that a drive into the countryside or a complicated jigsaw could actually take his mind off drinking altogether! The speed and ease with which he lost weight was very motivating and Jeff positively enjoyed the discipline of tracking his nutritional intake on an impressively complex spreadsheet – “once an accountant, always an accountant”.

Jeff found the weekly support from the clinic to be invaluable and he was surprised to find himself positively looking forward to catching up with the Temple staff. The success at seeing the numbers on the scales drop was eclipsed by how much healthier and better he felt.

Jeff felt inspired by The Temple Vie programme – the fact that it had such a focus on helping him to plan for the future, beyond the diet, and learn more about healthy eating gave him confidence that he could keep the weight off. He enjoyed the various educational resources provided by the programme and started to develop his own cooking style and favourite dishes.

When the second lockdown came at the end of 2020, Jeff was initially a little apprehensive about how he would manage to stay slim but he knew that he could call on the Temple staff if required. Over the next few months, Jeff focused on eating healthily. He had been advised that successful weight maintenance was associated with tracking his food intake and so he continued to do this, learning all the time about the nutritional importance of eating well.

When Jeff reflected on the major changes to his lifestyle since starting on the programme he noted that he was comfortable with drinking a lot less and was really enjoying healthy eating. He no longer craved ultra-processed convenience food and was delighted to find that not only was he enjoying cooking but his food budget had reduced too.

Jeff commented “ although the programme was strict, I always understood there was a reason for it being so – I loved that Temple Vie was so comprehensive and has taught me a new way of living. I feel good in myself and am enjoying wearing clothes that fit me well.  I am  more confident and optimistic for the future and would have no hesitation in recommending Temple Vie to anyone who is serious about changing their life for the better”

Enter your email address and be the first to know when we are running our next promotion. Don’t worry we won’t spam you and you can unsubscribe at any time.